Check out when, where and what the CREAM, THE DOORS, JEFFERSON AIRPLANE, and LED ZEPPELIN played in Denmark.

Read what the Danish press thought of Syd Barrett's performance in 1967 as well as other Pink Floyd concerts in Denmark. Read how well T. Rex was received in 1969. The king of guitars, Jimi Hendrix also gave a number og concerts in Denmark, all reviewed on this site. 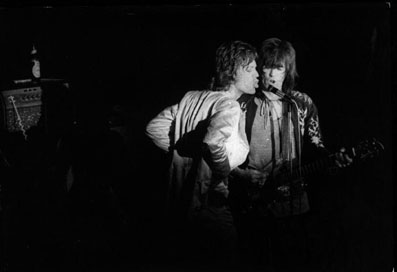 My tape trade list is available from the menu bar. The Danish Radio House in Copenhagen made several recordings of music during this great period with focus on national artists, but including some classic TV appearances as well by the Doors and Led Zeppeling amongst many others. Read the entire listings here for the radio 1965-1976 and TV 1968-1974. Some of these shows are still in the vaults of the Danish Radiohouse, others were deleted long ago. Unfortunately only very few has been released on DVD or even rebroadcasted.